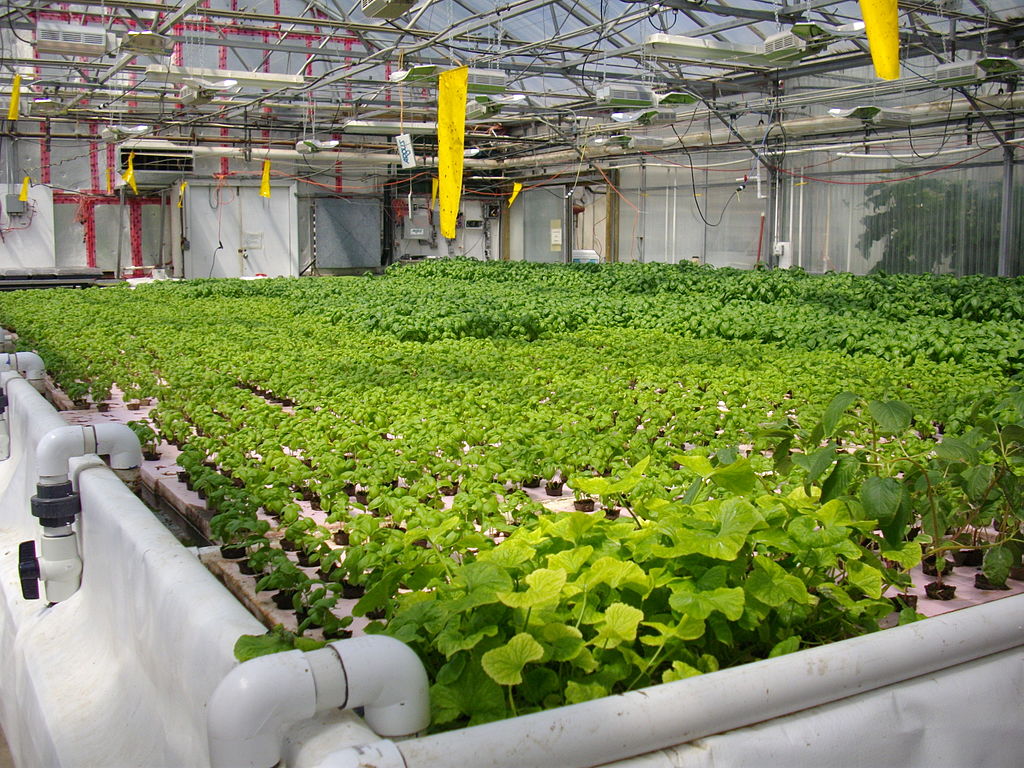 You may have heard before that certain plants are self-fertilizing. Today, we are going to discuss what that entails, as well as whether it is ultimately beneficial, or a process that could potentially lead to a disaster. 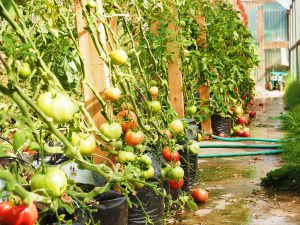 Self-fertilization is a process where the individual plant either has no access to other plant’s pollen for whatever reason, or it is in its nature to fertilize itself. This means that the plant is both the mother and the father to the offspring. All the plants that yield will have the same plant as a parent.

Basically, in a closed environment, self-fertilizing plants are sure to reproduce. There are no obstacles in the form of the elements, or compatibility issues. The benefit of this is somewhat apparent – in the case of not finding suitable DNA to mix with, the plant prolongs the existence of information it holds.

Additionally, it doesn’t matter if there are no bees or winds. Given the environment in which the plant thrives, it is safe to say that it will retain the same strengths as its predecessor. So if you are growing veggies that are self-fertilizing, you can be sure that your crops will yield every time, as long as the outside influences don’t change.

Unfortunately, unlike cross-pollination, there is no variety here. While the plant retains its strengths, it also keeps all of its weaknesses. One new form of outside influence and the whole crop might be wiped out. If the climate changes in the area, there is a new pest, or the outbreak of a new disease occurs, the plant has no means to defend itself.

There is another, more pressing issue. Inbreeding depression happens when members of the same family bread. That means that plants (and other organisms, for that matter) that are inbred will get a drop in offspring and an unsettling increase in harmful genetic traits. In self-fertilizing plants, this is a process that could develop even faster. So, at first glance, the future might seem bleak for plants that are Game of Thrones fans.

The reason some of the self-fertilizing plants are still around, even after a million years, is through a process of meiosis. It is a process different from mitosis since new cells retain half of the usual number of chromosomes. This process allows a certain variety and mutation within a species. This means that there is still hope for our green friends. 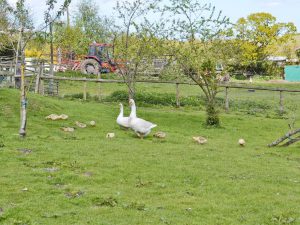 6 Farming Apps You Should Consider 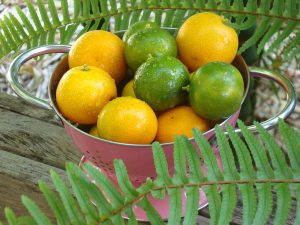 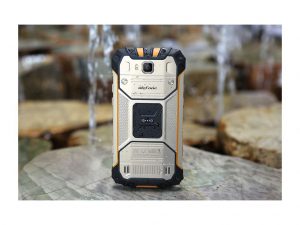