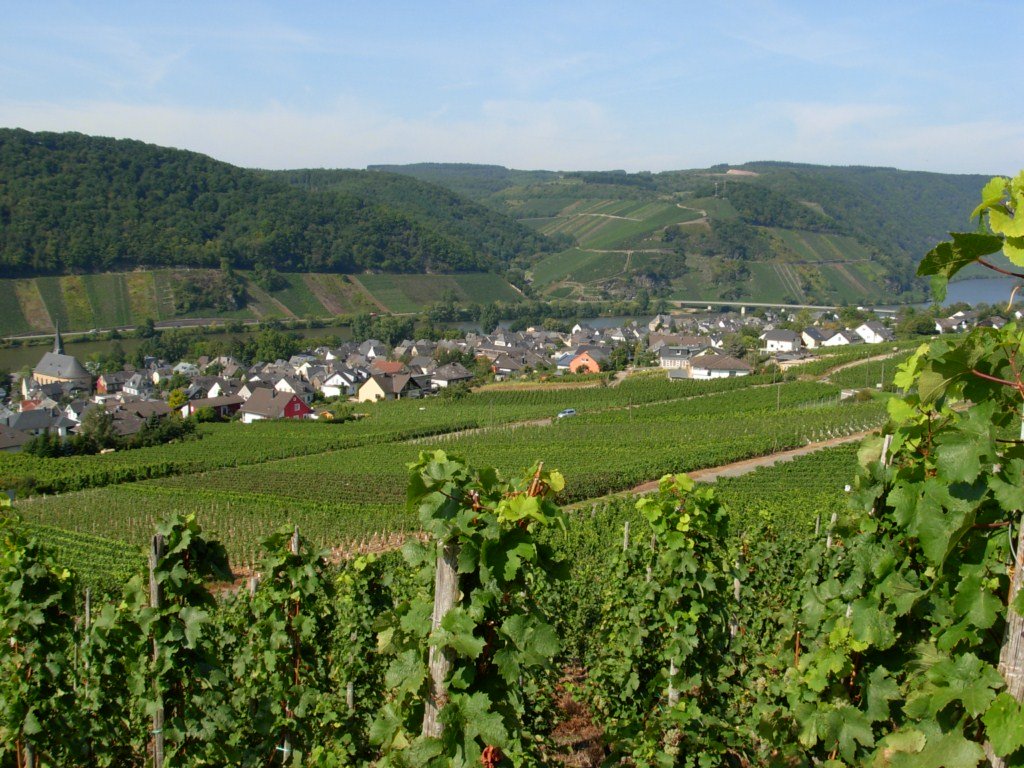 Climate change is a topic that shouldn’t be taken lightly. In fact, I have had a few personal experiences of trying to convince educated people that climate change is not a hoax. In spite of that, there are still people that believe that we’ve been having some freaky weather for various reasons. It doesn’t help that the United States pulled out of the Paris Agreement.

This little and convoluted intro aside, there is definitely a complicated relationship between climate change and farming, and we are going to discuss how one affects the other, as well as what that could mean for our future. 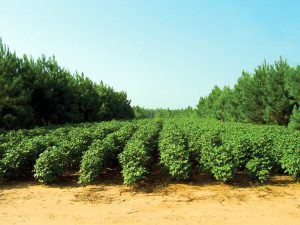 As you already know, the yield relies heavily on the weather. So, if we experience a tough and long winter, the crops might fail. The same goes for extreme droughts in the summer. Don’t even get me started on places that used to have four seasons, and now just have the one rainy season that drowns the plants.

These are just relatively common problems that are, unfortunately, becoming even more common. Deforestation for the sake of urban expansion, or creating more fertile land leads to soil not being able to handle the extra heat and water. Another big issue comes in the form of natural disasters. Not counting droughts, farmers have to deal with hurricanes, blizzards, hail, and floods.

It is hard to see them as such, particularly if you’re in the middle of trying to solve a problem of protecting your farm from four-legged and six-legged attackers, but pests we deal with on a daily basis are animals. As such, they are creatures of habit and adaptability.

Climate change often drives certain species to endangerment and extinction. Whether it is lucky or not, bugs are particularly tough to kill, due to what they need to survive, as well as their sheer numbers. When an animal finds that there is no food available, it will move. Between you and me, setting the table for a few million critters isn’t my idea of farming.

Agriculture as Part of the Problem 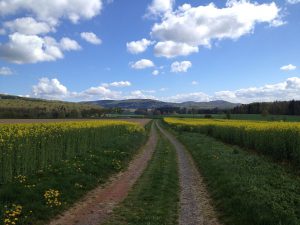 The population of the world is growing. This means that we, as humanity, on the whole, need more places to grow food, bigger food variety and, overall, larger yields if our children’s children are to survive. Because of this, we expand and build more farms.

This wouldn’t be an issue if the space we have to work with wasn’t limited. We are forced to upset the ecosystems of wildlife in order to expand, and doing so inadvertently changes the climate of the place.

Not only that, but we are also responsible for the CO2 emissions, at least in part. In an effort to be more efficient in planting, harvesting and processing the crops, more heavy machinery is being used. It is also providing food for cattle, especially on a large scale that’s upsetting the air quality.

Besides going green, which is neither something that’s been promoted enough nor is it a viable option for many small businesses and farms, there is the idea of being able to adjust. Farming in a closed environment just might be what we need. One of my personal favorites is the idea of vertical farms.

Agroecology might yield a few good ideas, as it deals with maintaining good financial income for people who own land while trying to come up with sustainable green ideas. It boasts a strong community, so it’s worth checking out.07 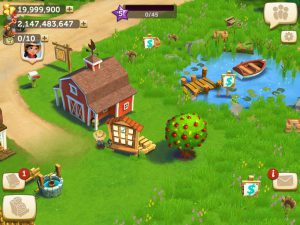 3 Farming Games and Game Series You Should Check Out 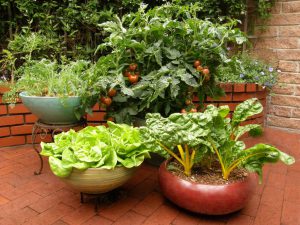